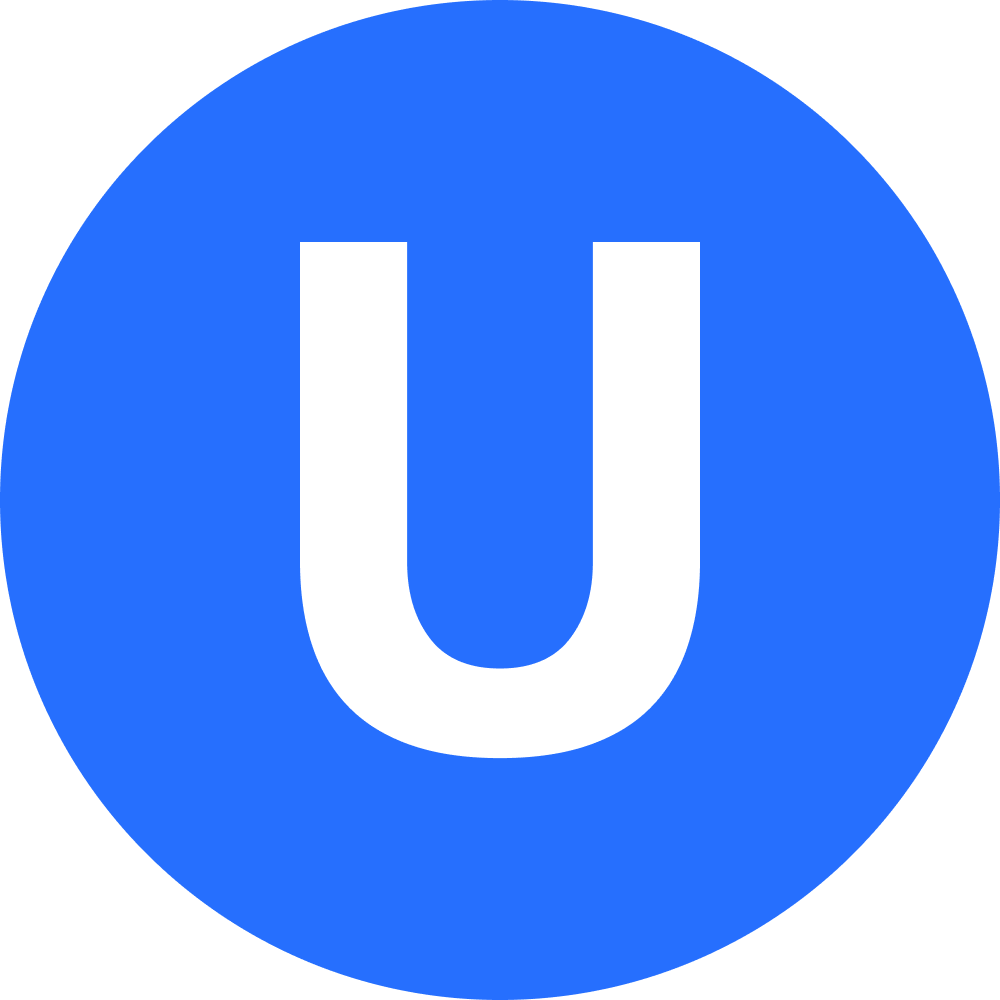 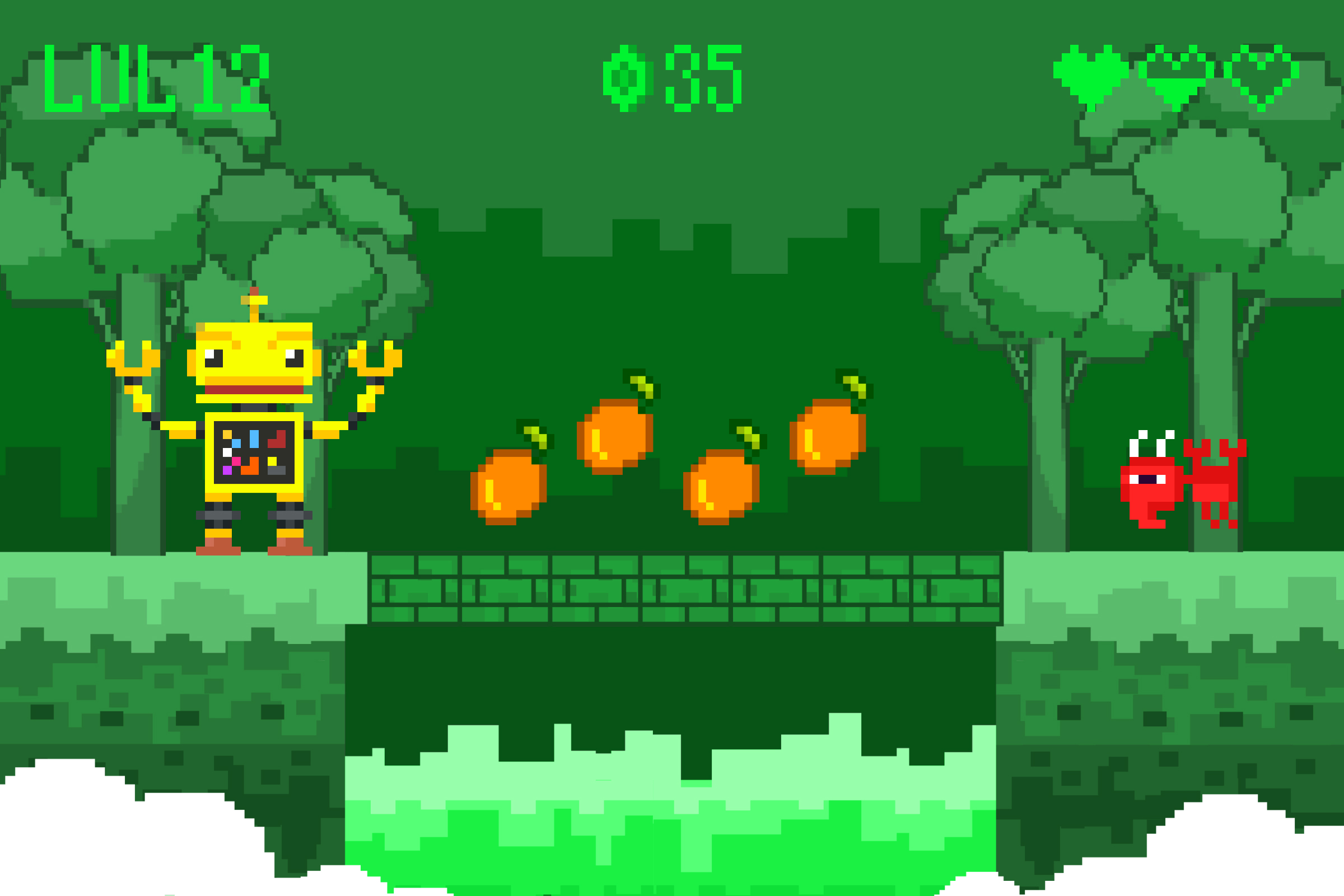 As a further matter, the industry-leading advisory service, Deloitte found that TV broadcast or cable and satellite viewership has been declining, particularly among younger generations of digital natives finding entertainment elsewhere. Not withstanding with that fact, many experts are seeing major brands take a head start to join the gaming boom.

Major brands take a head start to promotion on esport

Starting from a shot in the dark approach up to the hockey stick growth strategy approach, Viaccess Orca alluded to Coca-Cola, Adidas and the NFL that are already promotion on esports. Namely, Coke who launched an endorsement on global EA Sports FIFA 18 tournament, Samsung’s Note 9 promotion by uber-gamer Tyler Ninja Blevins, and Red Bull supported the building of Ninja’s streaming studio in his basement.

Major leagues are having this FOMO and investing in esports on the spot. The National Basketball Association (NBA) took a collaboration with Twitch to stream its esports league games. Major League Soccer (MLS) also partnered with Twitch to launch eMLS, MLS’ esports league that was designed to attract the video-game community.

Moreover, a top-notch American subscription streaming service company, Netflix is looking to hire an executive to oversee its expansion into gaming, quoted Esports Bar. In reverse modus operandi, Netflix has produced many programs based on video games, including Castlevania, Dragon’s Dogma, Minecraft: Story Mode, and The Witcher, with more expected in 2022.

All these movements might conclude the booming of eSports streaming as no longer just a consumer having an episode trend, but rather a sign of transformation into novelty trend in a larger scope. Having this transition on board, many industry practitioners are elevating their skills to survive into a new landscape of content. One of them is TV broadcasters, currently, they are trying to beat the odds within eSports enthusiast audiences. Responding to that, Deloitte advises these 3 steps to get everything under the sun: 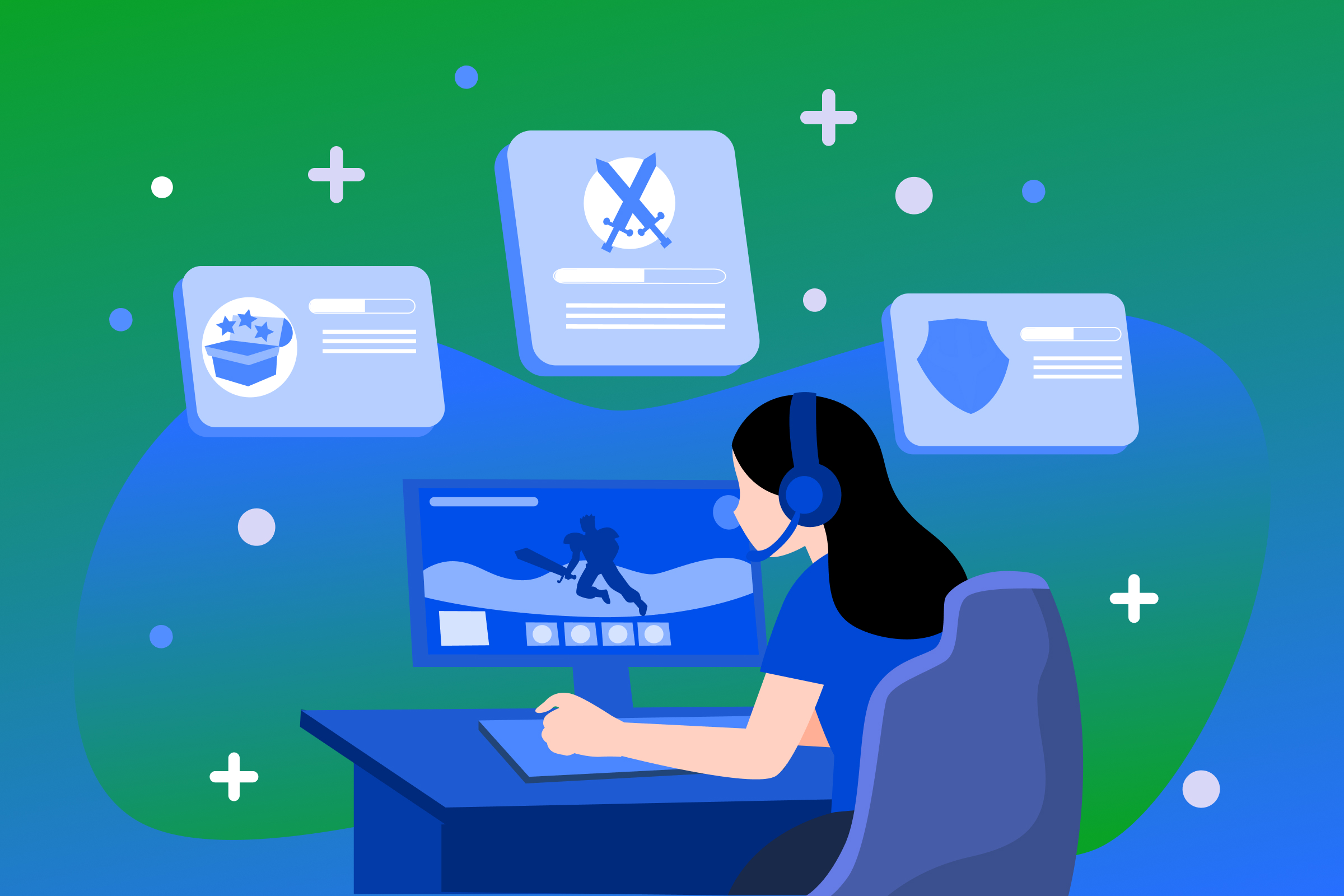 What should you spend your money on first and how can you make your broadcast high-quality? Let’s put together the best equipment for streaming! 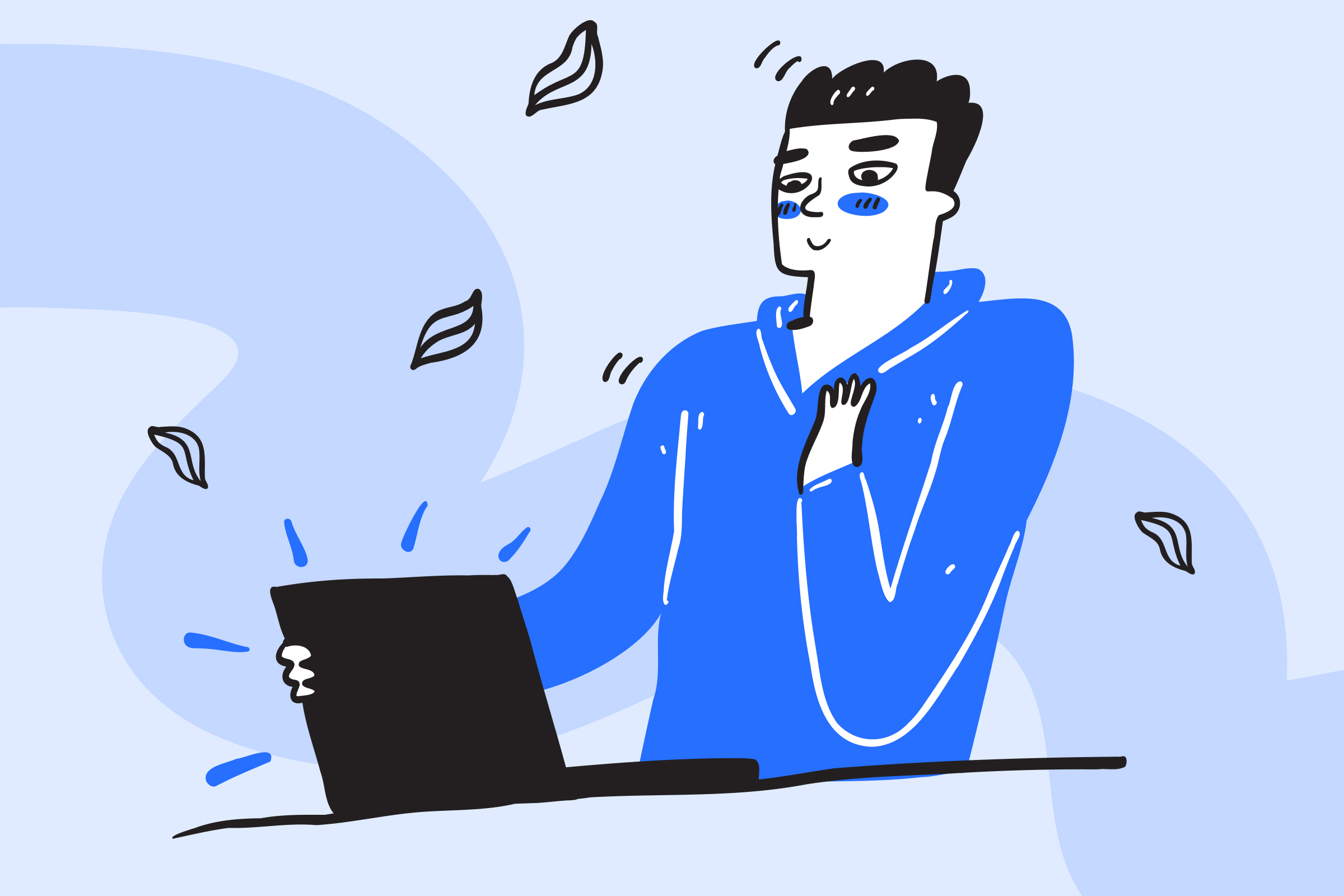 New features on Uplify in November

New features on Uplify in September